Galileo is the European Union’s Global Navigation Satellite System (GNSS) constellation, which reached its operational phase in 2017, allowing technology with a Galileo-enabled receiver to use signals provided by Galileo’s global satellite constellation for positioning, navigation and timing.

Galileo’s development is part of the EU’s preparations for upgrading the international distress beacon locating organisation COSPAS SARSAT’s Search and Rescue (SAR) Ecosystem under the MEOSAR program, which requires new earth based antenna and a network of 72 SAR satellites, made up of the US GPS, EU Galileo and Russian Glonass constellations. 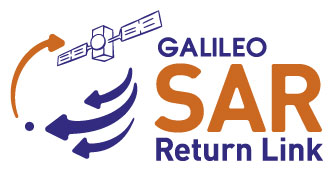 What Impact will the introduction of Galileo have on search and rescue ecosystem?

The Second major impact will be the Return Link Service (RLS), a re-assurance signal back to a new generation of SAR beacons to inform the user that their distress signal and location have been detected. This new capability is unique to the Galileo satellites which became globally operational in March 2021. 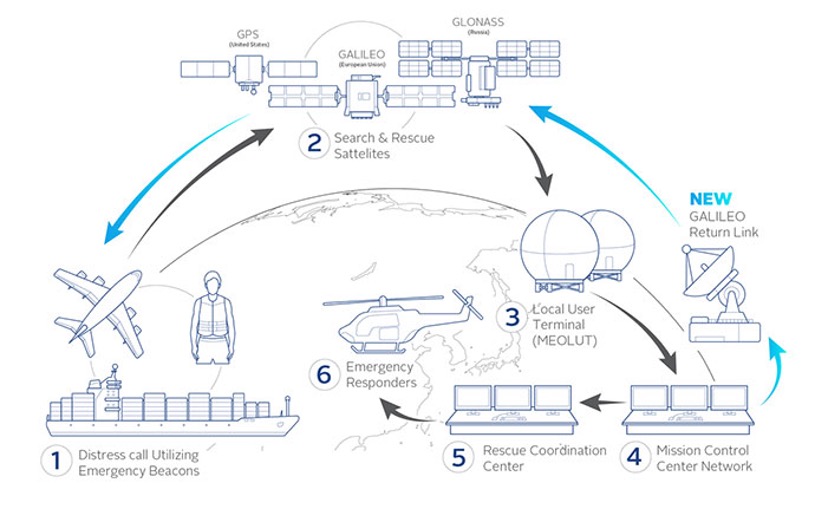 All Seas of Solutions Cospas Sarsat emergency EPIRBs and PLBs include both Galileo and GPS GNSS receivers to maximise the speed and accuracy of their location detection.

Learn more about our marine safety solutions on our product pages