The inclusion of GNSS (Global Navigation Satellite System) receivers (better known as GPS) into 406Mhz search and rescue beacons in the 2000s was the biggest shake up of the internationally search and rescue system since the activation of global Cospas Sarsat satellite network in 1981. By including GNSS; via GPS satellites; beacons reduced the search location from square miles to an exact location coordinate typically accurate to within 100 meters.

This technology leap opened the door for a range of recovery devices which utilise near real time location detection to reduce time in the water, including AIS SART in the 1990s and AIS MOB’s
in 2012.

With the launch of four new satellites in July 2018, the Galileo constellation now consists of 26 satellites of a planned 30, with a target of 2020 for completion of the network. The new system reached its operational phase in 2017, allowing technology with a Galileo-enabled receiver to use signals provided by Galileo’s satellite constellation for positioning, navigation and timing.

McMurdo SmartFind G8 and Kannad SafePro EPIRBs and the newly upgraded 2019 variants of the Kannad Solo and FastFind 220 PLBs, are the world’s first to utilise receivers for multiple GNSS
satellite constellations. This additional feature allows access to a much larger global network of interconnected satellites, allowing faster location detection compared with single constellation beacons, as the time between satellites passing overhead is reduced.

Overall the activation of the European GNSS system has the duel impact of adding a new Galileo solution that has proved more accurate and converges faster than existing solutions, but also offers
the benefits of multi constellation, reducing the time from identifying the 406Mhz distress alert to confirming signal location and the ‘canyon’ effect of multiple satellites overcoming poor signal visibility and continuity associated with high sided environments such as mountains or canyons.

Ultimately, as with any evolution, the aim is to improve and with the ability to accelerate the search and rescue process the life saving possibilities are clear. 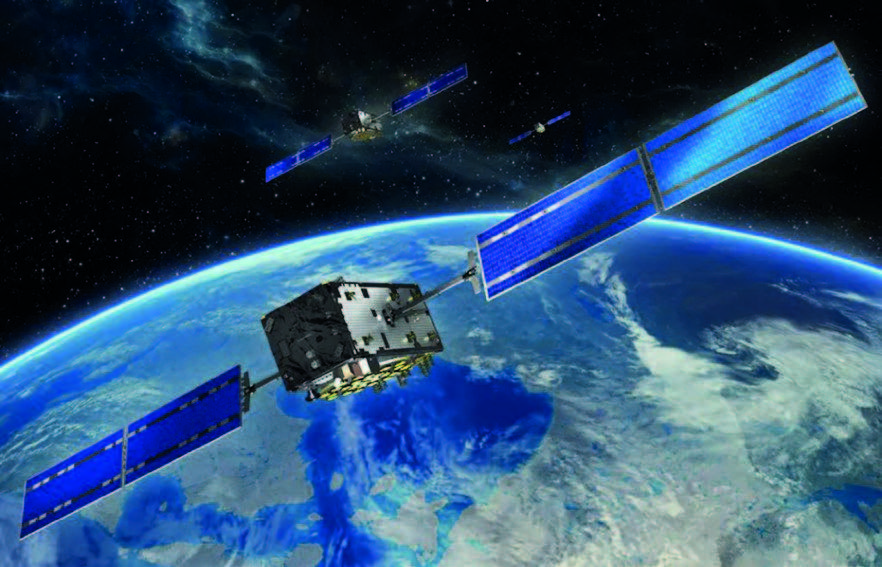